How to find your missing power factor

What would happen if the pizza just delivered to your front door was missing a piece? You wouldn’t just let that go. You’d want to know where that piece went. Did the driver eat it on the way? Maybe someone’s elbow got stuck in it while being boxed? Who knows?

Consider the power coming into your facility. You pay for that power to maximize productivity. But what if you aren’t getting what you paid for? In an industrial setting, a key parameter is “power factor:” the percentage ratio of true power, measured in kilowatts (kW), to apparent power, measured in kilovolt amperes (kVA).

The apparent power is the total requirement a facility places on the utility to deliver voltage and current, regardless of whether it does the actual work. Utilities generally charge a higher rate when power factor falls below a certain level, most often 90% (see Figure 1). 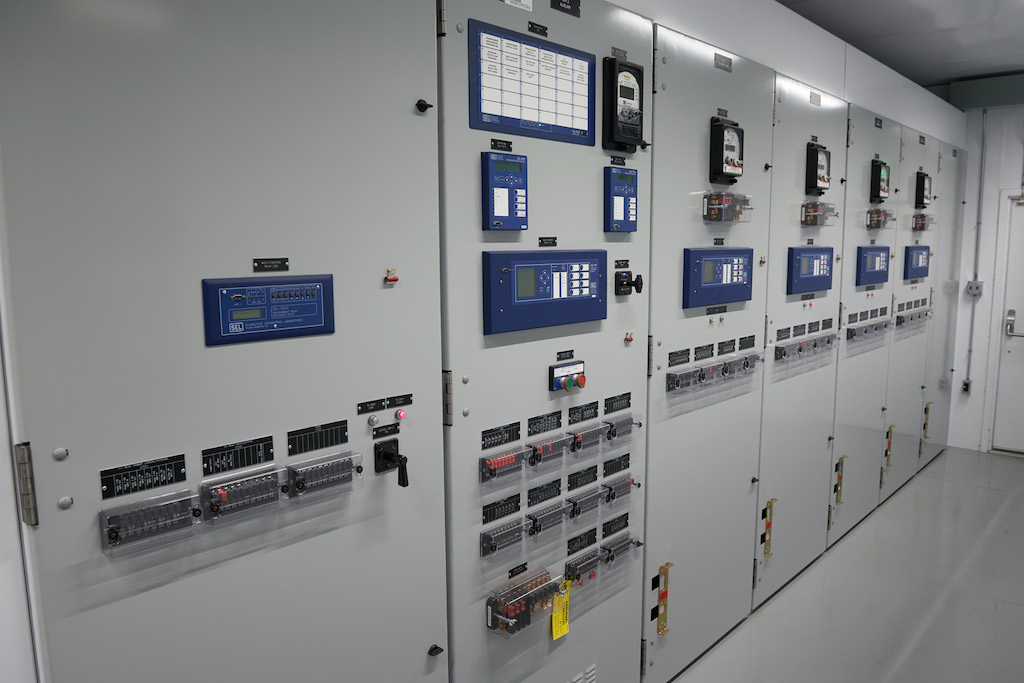 Figure 1: Ensuring power factor is as close as possible to 1.0 makes good financial sense because most utilities charge a higher rate when power factor falls below a certain level, typically 90%. Courtesy: Fluke

The cost of energy inefficiency

When the topic is power factor, we’re really talking about energy efficiency. How well is the power delivered being used in the facility? If a circuit were 100% efficient, demand would be equal to the power available.

When demand is greater than the power available, a strain is placed on the utility system. Many utilities add a demand charge to the bills of large customers to offset the differences between supply and demand (where supply is less than demand). For most utilities, demand is calculated based on the average load placed within 15 to 30 minutes. If demand is irregular, the utility must have more reserve capacity available than if the load remains constant.

If a facility’s power factor is less than 97%, for example, steps can be taken to find that missing energy. The two most common contributors to poor power factor are motor inductance and harmonic currents. The first step is to measure to determine the root cause of bad power factor is measurement.

By measuring energy and power quality, insight is gained into the facility’s performance patterns. Measurement will help you understand where your energy goes each month. Monitoring, analyzing and comparing equipment operation histories will helps determine cause and severity of quality issues affecting power factor.

Where does missing power factor go?

Missing power factor is wasted power. To improve power factor, determine the root cause of the bad power factor. Where is power going and how is it being used (or wasted)? Wasted power is common where there is a lack of balance in either voltage or current. Consider motor vibration. Energy that should be used to work the motor is, instead, being used to vibrate the motor. That is lost energy that cannot be recovered. It is wasted. Heat is another form of energy loss. If a system is running inefficiently for whatever reason, it could overheat the system. That heat is also wasted energy.

Voltage imbalance is the measure of voltage differences between the phases of a 3-phase system. It degrades the performance and shortens the life of 3-phase motors. Voltage imbalance at the motor stator terminals causes high current imbalance leading to negative torque and higher running temperatures, which can be six to 10 times as large as the voltage imbalance. Unbalanced currents lead to torque pulsation, increased vibration and mechanical stress, increased losses and motor overheating. All that wasted energy is lost power factor.

Voltage and current imbalances also could indicate maintenance issues such as loose connections or worn contacts. Identifying and fixing these may make the equipment more efficient and retrieve some missing power factor.

When dealing with inductive current, adding power factor correction capacitors — energy storage devices — to a facility’s power distribution system is one common solution. This is best accomplished via an automatic controller that switches capacitors, and sometimes reactors, on and off. The most basic applications use a fixed capacitor bank.

Power factor correction capacitors do require regular inspection and recommended preventive maintenance, but under normal conditions, they will operate without trouble for many years. Conditions such as harmonic currents, high ambient temperatures and poor ventilation can cause premature failures in power correction capacitors and related circuitry. Failures can cause substantial increases in energy expenses, and in extreme cases create the potential for fires or explosion. 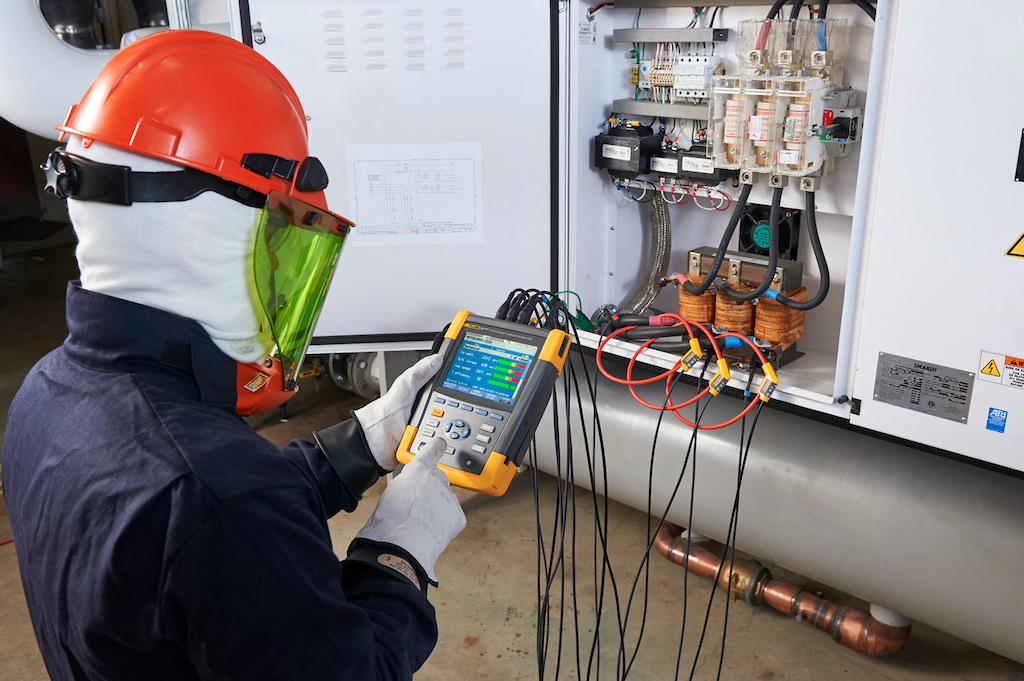 Devices that conduct current for less than the entire voltage sine wave are nonlinear loads, and consequently generate harmonics. There are two basic types of nonlinear load: single-phase and 3-phase. Single-phase, nonlinear loads are prevalent in offices, while 3-phase loads are widespread in industrial plants. Symptoms usually show up in the power distribution equipment that supports nonlinear loads.

In a four-wire system with single-phase, non-linear loads, certain odd-numbered harmonics called triplens — odd multiples of the third harmonic: third, ninth, fifteenth, etc. — do not cancel, but rather add together in the neutral conductor.

Circuit breakers: Common thermal-magnetic circuit breakers use a bi-metallic trip mechanism that responds to the heating effect of the circuit current. They are designed to respond to the True-RMS value of the current waveform and will trip when the trip mechanism gets too hot. This type of breaker has a good chance of protecting against harmonic current overloads.

A peak-sensing, electric trip circuit breaker responds to the peak of current waveform. As a result, it won’t always respond properly to harmonic currents.

Electrical panels: Panels designed to carry 60 Hz currents can become mechanically resonant to the magnetic fields generated by higher frequency harmonic currents. When this happens, the panel vibrates and emits a buzzing sound at the harmonic frequencies.

Telecommunications: These systems often give you the first clue to a harmonics problem because the cable can be run right next to power cables. To minimize the inductive interference from phase currents, telecommunications cables are run closer to the neutral wire.

Triplens in the neutral conductor commonly cause inductive interference, which can be heard on a phone line. This is often the first indication of a harmonics problem and gives you a head start in detecting the problem before it causes major damage.

Since harmonic current flowing through system impedances generates harmonic voltage distortion, it also can create voltage drops. In severe instances, this voltage distortion can cause thermal tripping of relays and protective devices, and logic faults in programmable logic controllers (PLCs) and variable frequency drives (VFDs). As voltage distortion increases, linear loads begin to draw harmonic current. In motors, some of these harmonic currents — most notably the fifth and eleventh harmonics causing counter-torque in the motor, resulting in more current, to decrease motor efficiency, increase heating, and shorten motor life.

Measure harmonics at the point of common coupling using a power quality analyzer or a harmonics analyzer. For simple snapshots, use a high-quality digital multimeter for harmonic voltage or high-quality clamp meter for harmonic current. The digital multimeter and clamp meter must be true RMS, which is necessary for accurate measurements of distorted waveforms.

True RMS refers to the root-mean-square, or equivalent heating value of a current or voltage wave shape. “True” distinguishes the measurement from those taken by “average responding” meters. Average responding instruments give correct readings for pure sine waves only and will typically read low by as much as 50% when confronted with a distorted current waveform. True-RMS meters give correct readings for any wave shape within the instrument’s crest factor and bandwidth specifications.

Start with a basic harmonic survey to identify whether you have a harmonics problem and where it might be located:

Many 6-pulse VFDs generate fifth and seventh harmonics. However, 12- and 18-pulse drives help reduce harmonics because as the number of pulses increase, their amplitudes decrease. Other solutions for mitigating drive-generated harmonics include passive front-end chokes/filters, harmonic trap filters and active filters if your situation is more complex. Active filtering compensates for reactive currents, harmonic currents and unbalanced currents. 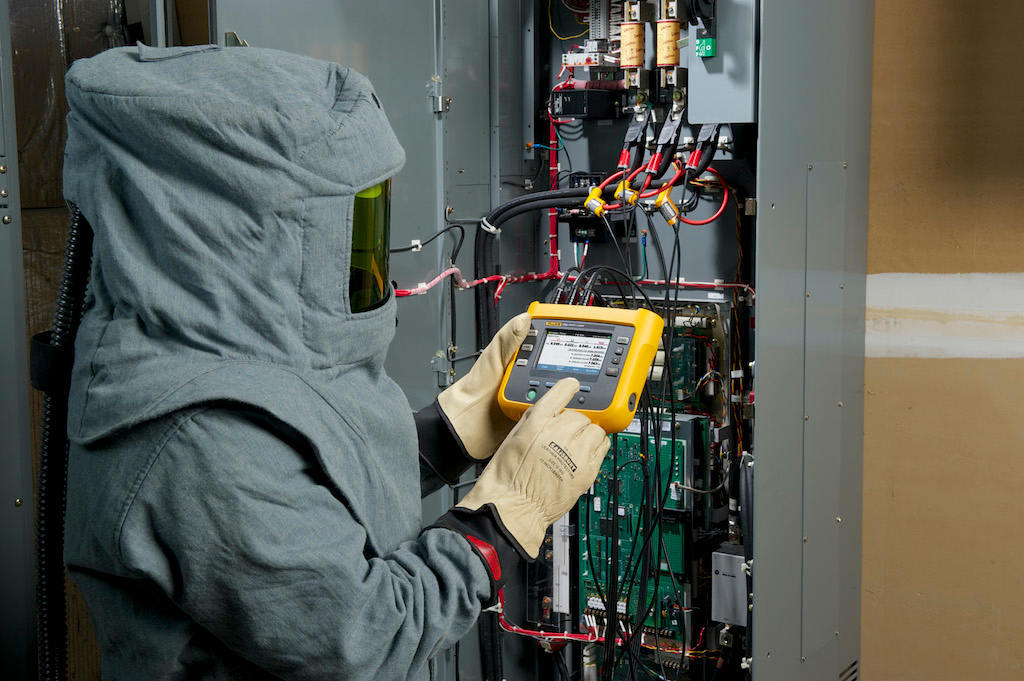 Figure 3: Use a power logger, like this Fluke 1738, to gain fast insight into overall electrical system health. Courtesy: Fluke

Avoid the common mistake of using capacitors to mitigate harmonic currents. A capacitor will act as a short circuit for higher harmonics. Because of the internal resistance, the capacitor will heat up and have a drastically reduced lifespan because the internal electrolyte will vaporize.

A total harmonic distortion (THD) measurement can help determine whether filtering is necessary. Note that a utility can only influence voltage quality and demand that approved loads are connected. Utilities are not responsible for the current that flows due to customers’ installation.

If your facility has a poor power factor, take the first step toward improving it by identifying the root cause through measurement. Learn where, when and how power is used each month, 5o make strategic choices that eliminate waste and increase power factor. Save money by becoming more predictable with power use — in quantity and timing — to help utilities be better prepared for your needs.