You Want To Order What?! Defining Medium Voltage Slang Terms

If you have ever been on a job site or tried to order parts, you have probably realized that contractors and electricians have some – let's say creative– names for things. Slang terms can mean different things to different people, and it is especially important to make sure you know what product you are talking about when you are ordering medium voltage products. If not, things can blow up – literally!

To help you differentiate between your potheads, joints and other imaginative terms, watch Misty Williams, 3M’s Midwest Regional Distribution Leader, explain the meanings of some common medium voltage slang terms, or check out the slang term dictionary below: 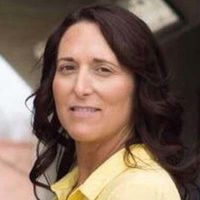